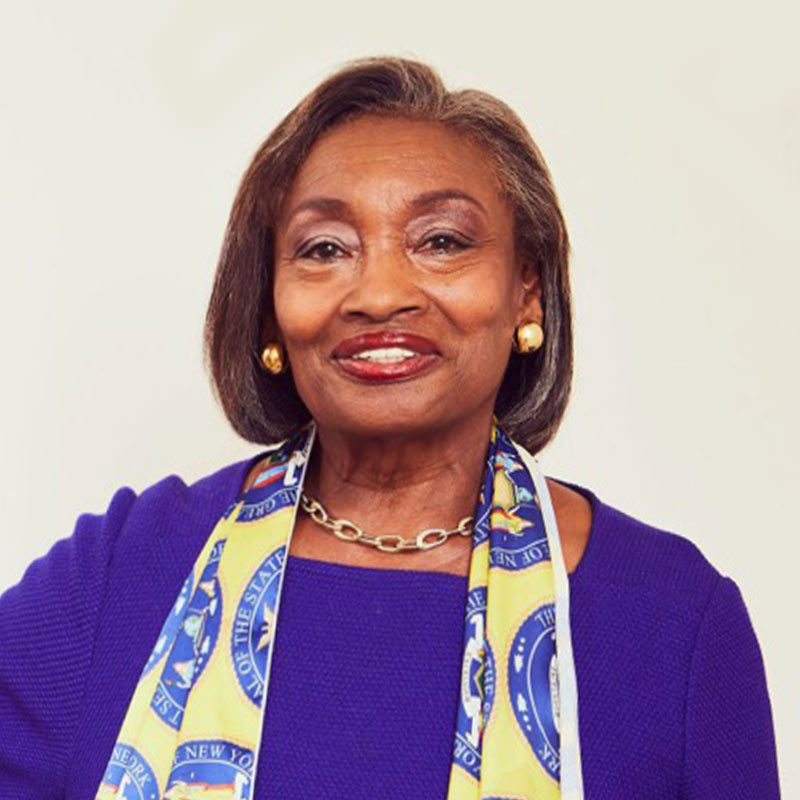 future for generations to come.
Andrea Stewart-Cousins was overwhelmingly elected by her colleagues to serve as Leader of the Democratic Conference in December 2012, making New York State history as the first woman to ever lead a legislative conference. She was first elected to the State Senate in 2006, representing the 35th District in Westchester.

Senator Stewart-Cousins has been a trailblazer throughout her career, fighting for human rights; quality education; accessible and affordable health care; and making government more efficient, transparent and accountable to all its citizens.

A few of her accomplishments include the passage of the Election Reform Legislative Package, working to ensure the Power for Jobs program remained permanent and leading the fight on women’s health by sponsoring the Reproductive Health Act in the Senate. Under her leadership, the Democratic Conference will continue to lead the way on the issues that matter most to New Yorkers and build a bright 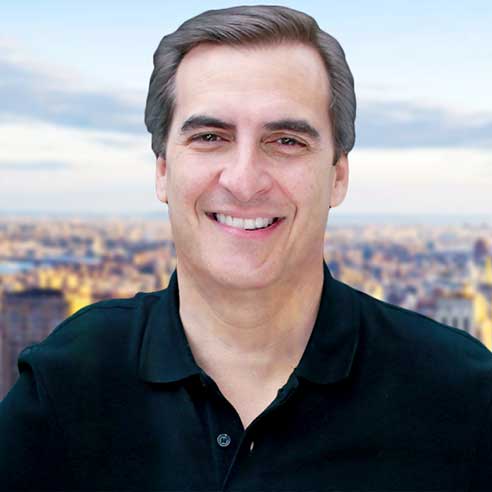 As Chair of the New York State Democratic Senate Campaign Committee, Mike Gianaris oversees all committee activities. He leads the effort to provide our candidates with the resources and infrastructure they need to wage winning campaigns. In 2012, his first election cycle as Chair, he led Senate Dems to tremendous success, with a gain of four new seats. Under Senator Gianaris’ leadership at the DSCC, Democrats have won a majority of Senate seats in three of the past 4 elections.

Senator Gianaris also serves as Deputy Leader of the Democratic Conference, first elected to the Senate in 2010, representing the 12th District in Queens. Prior to that, he spent 10 years as a Member of the State Assembly, as the first Greek-American elected to office from New York.
During his time in the legislature, Senator Gianaris has built a reputation as a leading reformer, working to combat both dysfunction and corruption in state government. He has been a tireless advocate for redistricting and
campaign finance reforms. His long-standing support of same-sex marriage was key to the passage of the Marriage Equality Act. Most recently, he has been a leader in the fight to bring fairness to our criminal justice system by eliminating cash bail.
MEET THE REST OF OUR CAUCUS

New York’s Senate Democrats are committed to fighting for all New Yorkers. We represent a diverse range of constituents from across New York, and we are working towards achieving a majority in the State Senate that will pass laws to improve the lives of every last New Yorker.
LET US KNOW YOUR CONCERNS!